Graphics of the Americas Expo and Conference has released its annual forecast of the printing industry in Latin America, a core GOA audience.

The report also indicates that the gradual recovery of the US economy will positively impact Mexico, where GDP will move from a weak 1.2 percent in 2013, to a robust 3 percent in 2014. In addition, the US recovery also will benefit Central America and Colombia with 2014 growth rates of 3.9 percent and 4.2 percent, respectively.

For more information, including the full report, visit www.goaexpo.com. 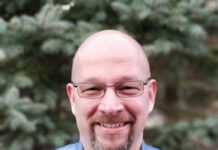 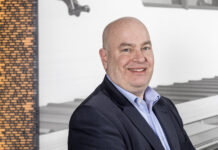