The methodology, developed in 2006, allows hot melt units to configure themselves automatically. Baumer hhs was granted patent protection for the system under patent EP 20 547 85 B1 in Europe, CN 101506751B in China, JP5436210B2 in Japan and US9840643B2 in the US. Nordson Corporation later filed a notice of opposition on the EP patent.

The European Patent Office in its first-instance decision confirmed the patentability of the innovation, in response to which Nordson filed an appeal. On Nov. 2, 2019, a decision in favor of Baumer hhs was issued, upholding the validity of a modified version of the European Patent. 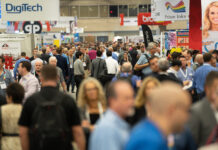 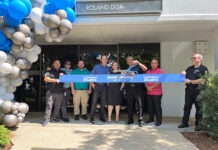