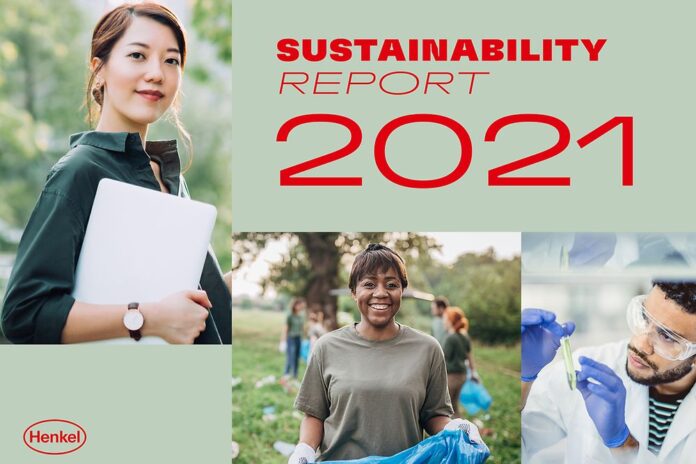 Henkel aims to reduce its carbon footprint in production by 65 percent by 2025 (vs base year 2010). By the end of 2021, Henkel had already halved its CO2 footprint in production. To achieve this, the company also focuses on improving its energy efficiency and sourcing 100 percent of its electricity exclusively from renewable sources by 2030. By the end of 2021, Henkel fully transitioned production in 21 countries, including in Colombia and France, to electricity that is 100 percent renewable.

Today, Henkel stands already at 68 percent renewable electricity usage. In addition, Henkel is actively committed to building a true circular economy, working with various partners along the entire value chain and cooperating on international initiatives such as Plastic Bank and the New Plastics Economy by the Ellen MacArthur Foundation.