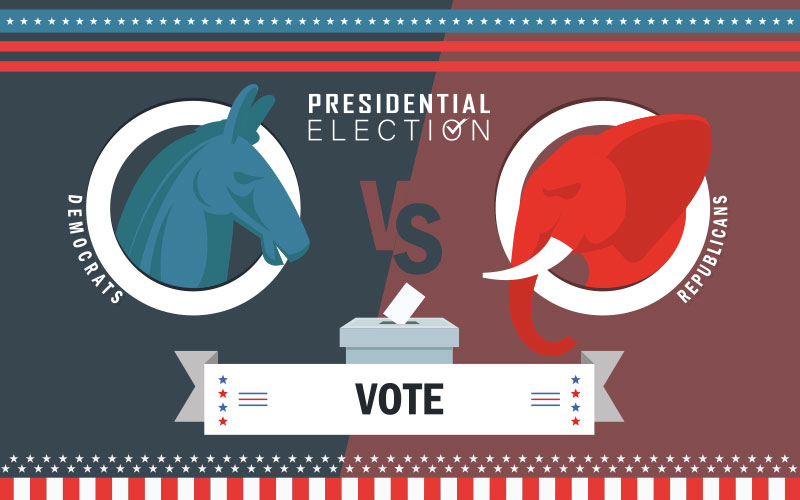 It has been pointed out for years that business hates uncertainty more than anything – even certainty over bad news and crisis is preferable to not knowing what is happening. Planning is the essence of business – setting strategies that can be executed and evaluated in terms of whether they are reaching set goals. How does one set strategy in these times? Not only is there a global pandemic that worsens by the day, but the politics in the US have never been so tense, with real doubt regarding whether half the country will accept the outcome. As of this writing, we still are in doubt as regards both of these issues. It would be nice to assume that we have reached a turning point that allows us to put 2020 in the rear view mirror and look ahead to 2021 with a return of life to some semblance of normal… but that seems highly unlikely.

We have had an election – and one that will rank as the angriest and most contentious in decades. Trump already has demonstrated a determination to declare himself the winner even before the race is decided and has stated that he will oppose efforts to count all the votes. It appears the Senate has not flipped, but that remains in some doubt as well, as many states still are undecided – and that will mean recounts and several weeks of uncertainty over which party will control Congress. The House of Representatives will remain in the hands of the Democrats. It appears there has not been anything close to a “blue wave” and, once again, the pollsters are revealed as completely out of touch with the voters. The state races are varied as well.

In a normal year, the election would be the focal point for the business community and society in general, but this has been anything but a normal year as the pandemic continues to rage and the reaction to this virus will continue to dominate every political and economic decision well into the coming year. The question that will confront the political leaders will be the same one that confronted them before. To see what lies ahead for the US, one only has to look at Europe right now.

The “winter wave” of the pandemic has arrived there (as it has started to in the US). The number of cases, hospitalizations and fatalities have surged, and this has provoked a return to the lockdown strategy. In country after country, there have been decisions to shutter public places, ban gatherings, shift schools to virtual platforms and, in some cases, prohibit people from leaving their homes. The impact on the economy has been devastating already, with predictions of a return to full-on recession in the fourth quarter. The estimate now is that Europe will be in recession for at least the first half of 2021. Unemployment will be back to double-digit numbers, tens of thousands of businesses will shut down and governments will break debt and deficit records. This is the fate that awaits the US as the confident assertions begin to fade.

The Conference Board was looking at two options for 2021 – an upside and a downside projection. The upside expected growth at the end of this year that carried into the first half of 2021 but then faded a little toward the end of the year. The downside saw anemic growth this year and into next but then expected an improvement as 2021 progressed. The good news was that both of these projections had the economy back to where it started 2020 by the end of 2021. The latest iteration of the analysis now has a third option, and it isn’t good. This is the real downside projection and is based on a renewed national lockdown that sends the economy back into a recession. That double dip means an economy that is worse off at the end of 2021 than it was in the second quarter of this year.

What can we expect as far as economic priorities? Obviously, the only thing that will matter in the next year will be dealing with the pandemic, and that will have profound economic implications. It is more likely there will be a national lockdown of some kind under a Democrat-led government, but it is not guaranteed. The best estimate is there will be an extension of the partial shutdown rather than the total approach taken last spring. The primary focus for the coming year will be rolling out the vaccine. Reports suggest that several versions already are in production and are waiting for the conclusion of the phase 3 trials. Thus far, these have been panning out as expected.

What happens after this crisis has been addressed? This election has focused very little on issues other than the pandemic, and that creates a certain amount of anxiety as campaigns make a lot of promises that are not intended to be kept. There appear to be three areas a Democratic administration will want to emphasize. The first of these is climate change. This came up repeatedly in the campaign, and it is something that both moderates and progressives seem to be able to agree on. This would likely involve promotion of alternate energy and efforts to reduce use of fossil fuel. The challenge is there is little room in the budget for incentives and promotion of alternatives, and there will be reluctance to return to the days when OPEC controlled the US energy destiny. Fracking is not popular, but it has been key to the US economic rejuvenation over the last several years. If the Republicans continue to hold the Senate, the chances for a shift in energy policy are minimal. Climate change has not been of interest to the GOP thus far, and there is powerful support for the fossil fuel industry in general.

A second priority will be tax reform. There will be a desire to hike taxes on the wealthy on the part of the Democrats, but there also is recognition that the upper 25% of the consuming public spends the majority of its disposable income on services – and this is the very sector of the economy that will need the most help to recover from the recession. The easiest step will be to allow the tax cuts instituted at the start of the Trump years to expire. There has even been some GOP support for this move, given the number of fiscal conservatives in the party that are concerned about the size of the debt and deficit. There also will be talk of cuts in spending, but the reality is that over 65% of the budget is mandatory (social security, Medicare and Medicaid). Another 7% is interest paid to those that bought the government debt, and that leaves 28% as discretionary spending. Spending on defense accounts for over half of that 28%. That leaves about 15% for all other spending, and there is just not much that can be cut these days.

A third priority is likely to be foreign policy and trade. Alliances with Europe and Latin America are in tatters, and the Biden camp would be far more hostile to Russia than Trump. Neither party is a fan of China, but the business community recognizes the country’s role in global trade. The fact is that foreign policy is the area a President was created to deal with by the founders. The US relies on trade for almost 20% of the GDP, and the last four years have been marked by reductions in export activity. Trump has pursued an isolationist and protectionist approach and Biden favors more traditional diplomacy, but every country in the world now will be favoring policies that benefit their own economies.

The election has revealed an incredibly divided and angry electorate. The Trump support has been overwhelming in the rural areas, and Biden’s support has been in the urban areas. There had been some faint hope of a moderate middle emerging from among centrist Democrats and Republicans, but that has evaporated and what is left is hard right and hard left in Congress. With the Senate in GOP hands and the House in Democratic hands, the next four years will feature the kind of gridlock and animosity the last four years have featured. 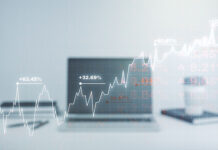 The Intersection of Volume and Profit 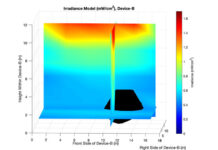