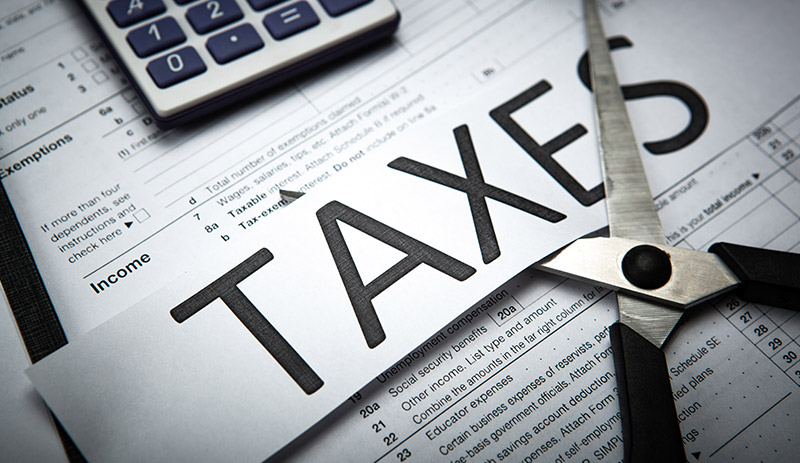 The Tax Cuts and Jobs Act of 2017 (Tax Reform) ushered in a host of new tax laws and incentives, and every finisher now has filed at least one tax return under the new tax regime. Many found new ways to defer or permanently reduce their tax bills, whether that be from enhanced expensing, larger tax credits or deferral of revenue to the 2019 tax year.

The 2019 tax return filing season is right around the corner. As such, December is a time for year-end tax planning, whereby finishers will make significant decisions that impact the amount of tax they ultimately pay for the 2019 tax year.

Tax planning can mean several things. Sometimes, companies can recognize permanent tax savings by utilizing tax incentives, such as the R&D tax credit, the IC-DISC or the work opportunity tax credit. Other times, tax planning is all about accelerating tax deductions and deferring the recognition of revenue. For many, it’s typically a combination of both.

Moreover, tax planning is not done in a vacuum. Taxpayers must look at the current tax year, as well as future tax years, as some of the decisions a company considers are whether to accelerate or defer income from 2019 to 2020, or vice versa. So, when companies are reviewing tax-planning options, they should analyze two-year projections to ensure they understand what is being gained or missed.

The following is meant to provide finishers with some ideas and tips as they embark on year-end tax planning.

Tax Reform improved two popular deductions that allow for accelerated depreciation – §179 and bonus depreciation. The §179 deduction limit was increased to $1,000,000 for 2018, and after being indexed for inflation, is $1,020,000 for the 2019 tax year. Moreover, additional assets were added to the definition of §179 property, including HVAC and security systems; and the §179 phase-out threshold now begins at $2,550,000 of eligible assets placed in service for tax year 2019.

These changes will, inevitably, make cost segregations more valuable. A cost segregation allows taxpayers to analyze their plant and equipment to segregate the cost of real property, which is, generally, depreciable over a 39-year life, from personal property, which is likely to have shorter depreciable lives and qualify for one of the immediate expensing provisions. Taxpayers can “catch up” missed depreciation deductions.

The R&D tax credit is the tax incentive likely to have the biggest impact in reducing a finisher’s tax liability.

For finishers making the proper §280C election on an originally filed return (including extensions), the value of the credit was increased significantly. The §280C election percentage is equal to 100% minus the top corporate tax rate. When tax reform lowered the top corporate tax rate from 35% to 21%, the applicable percentage found in §280C went from 65% to 79%. As a result, finisher’s credits will be greater with the same level of research expenditures.

Other credits and incentives

In addition to the R&D tax credit, many other tax incentives are available to finishers. For instance, finishers that regularly export their products may find benefit with an Interest Charge – Domestic International Sales Corporation (IC-DISC), a way of reducing the federal tax liability related to the profits made on export sales. In addition, finishers hiring within specified targeted groups, such as food stamp recipients and qualified veterans, can qualify for the Work Opportunity Tax Credit (WOTC).

Tax Reform expanded upon the accounting methods available to small and medium-side taxpayers. Finishers with average annual gross receipts of less than $25 million over the prior three years may adopt a number of accounting methods that were not previously available to them. Those with less than $25 million of average gross receipts from the prior three years may change to the cash method of accounting, be exempt from the requirement to account for inventories, and exempt them from the UNICAP rules for tax years beginning after December 31, 2017. Each requires a separate accounting method change and some planning to ensure the change in method of accounting is done properly.

Proper planning is important to be sure that finishers and their owners take full advantage of the new law. For instance, many finishers own their building in a separate entity and rent the plant to the operating business. Real estate entities may qualify for the deduction, but only if they are operating like a trade or business. That means no triple net leases, separate checking accounts, etc. Companies not operating like a trade or business may be considered an investment, and therefore, not eligible for the new deduction.

While the aforementioned ideas are likely to be the most impactful for finishers, companies should evaluate what incentives, methods and structure are best for them, given their goals and fact patterns.