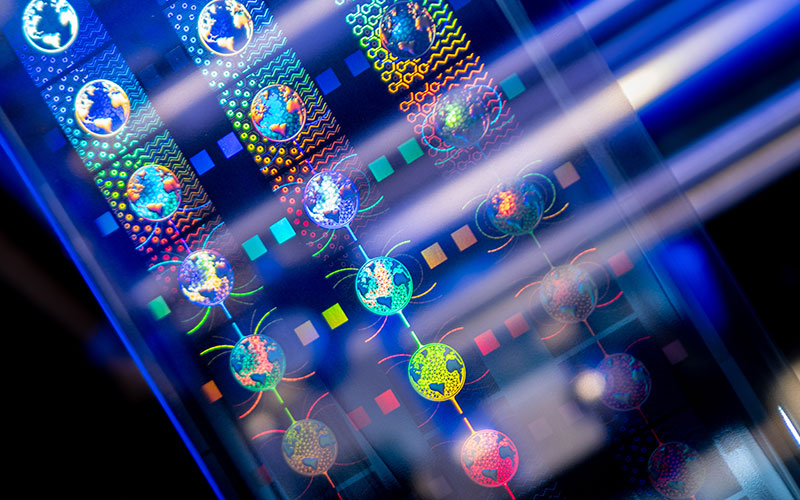 Fraudulent passports, driver’s licenses and fake documents cost governments, issuing agencies and other global organizations billions of dollars a year in lost revenue. Corporate reputations also may suffer, and investments stifled, as funds are diverted to cover losses, while the cost of paying for anti-counterfeiting measures to bring criminals to justice can run into hundreds of millions of dollars.

But in the fight against counterfeiting and fraud, holography – propelled by advances in materials and applications – is valued, particularly in securing data and thwarting criminal interference, tampering, alteration, forgery or imitation. New technology, innovation and advanced processes ensure protection against the forgery of variable information, most notably photographs and personal data.

Overt technology such as holograms offer a means of protection and authentication and a warning about the dangers of counterfeiting. Indeed, in the wake of the COVID-19 pandemic, the threat has increased significantly and countries around the world are looking at ways to tackle the problem and better secure documents. In South Africa, for instance, the government currently is considering adopting biometric technology to stem the rising tide of identity fraud, which recently caused losses in excess of one billion rand – more than $61 million US (www.biometricupdate.com).

A new generation of high security now is being seen with highly innovative holograms becoming available, raising levels of ID document security and protection and providing the latest tools to help law enforcement keep up with criminals. The new Photonics HoloSystem is an example of how the technology is being developed to make forged documents easier to spot. The developers behind the project believe it will allow for the numbering and personalization of individual holograms, even where they are rapidly created, stopping criminals from being able to overcome them for years to come. 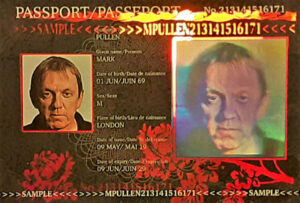 The continued growth in the use of holography as a security device points to the technology’s deep underlying versatility, cost effectiveness and graphical flexibility. Indeed, holography will continue to flourish in those markets where a premium overt security feature is required. For example, with a passport, the top target for counterfeiters is the biodata. Sector manufacturers such as De Le Rue are working with state and commercial security printers and providers to protect this information using secure ID components, which include the addition of holographic laminates to help protect against the risk of alterations to the genuine holder’s details.

Governments and other issuers of ID cards, passports and driver’s licenses must protect an increasing array of documents from wide-ranging attacks by implementing more security technologies. Increasingly, governments are turning to polycarbonate as their material of choice to deliver the most secure, durable and climate-resistant identity cards.

Holography is meeting these needs as demonstrated by OpSec Security’s recent launch of Fuse, a high-performance hologram applied in register, and by IQ Structures, another manufacturer of holograms, bringing forward a polycarbonate film solution with edge-to-edge holographic patterns.

These innovations can help to robustly combat the most frequent counterfeiting attacks. They also protect documents from so called ‘chain attacks’ – criminals who counterfeit a weaker document, such as a driver´s license, before going on to attempt to forge a passport later.

An advanced, holographic, thin-film laminate from Demax Holograms offers bespoke construction for enhanced security and design to protect paper passport data pages against alteration, replication and simulation, including laminate removal and reuse. Custom-shaped characters can be produced anywhere within the laminate, allowing the opportunity for their integration with printed features.

Fully tested for chemical and mechanical resistance, the laminate provides superior adhesion to the substrate and will disintegrate under any form of attack, making its reuse impossible. With the added benefit of custom-shaped edges, the fraudulent use of a second laminate on top will become immediately obvious. The technology, which offers an array of naked-eye features that go beyond conventional diffractive optical variable devices, also provides high counterfeit resilience as the effects cannot be reproduced or imitated using alternative techniques.

Holograms also are playing their part in the fight against fake academic documents as fraud of education certificates and diplomas becomes ever more sophisticated – and on the rise – affecting students, employers and universities. According to a UK National Qualification Agency survey, only one in four university admission staff feel confident spotting fake documents.

So most academic institutions will produce certificates and diplomas that combine security print techniques with physical devices, most often a hologram. Physical anti-counterfeiting features can reduce the risk of tampering and interference while digital solutions help in intelligence and identifying conspirators working within the system. They also can facilitate fast and convenient authentication. While nothing is immune from the threat of counterfeiting, colleges and universities are fast becoming aware that holograms and other anti-counterfeiting technologies can make illegal copying or reproduction difficult and provide a means to verify legitimate credentials. 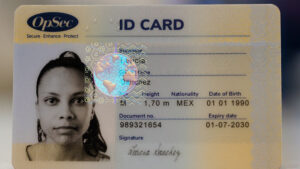 While holography faces challenges as ID technology and associated criminal behavior continue to evolve, the evidence shows that its ability to find new applications ensures that it remains a potent anti-counterfeiting measure. Holograms will continue to play an important part in moving overt protection to the next stage of development, ensuring quality and checking the trade in ID counterfeiting while those documents not displaying security holograms are seized and destroyed.

Moreover, the use of well-designed and properly deployed authentication solutions, as advocated by the ISO 12931 standard, enables those with ID protection responsibilities to verify the authenticity of a legitimate product, differentiating it from counterfeits. Even those that carry a fake authentication feature can be distinguished from the genuine item if that item carries a carefully thought out authentication solution. The advantages holography offers will continue even as digital and mobile ID technologies gain traction.

The International Hologram Manufacturers Association (IHMA) is made up of almost 100 of the world’s leading hologram companies. Members include the leading producers and converters of holograms for banknote security, anti-counterfeiting, brand protection, packaging, graphics and other commercial applications around the world and actively cooperate to maintain the highest professional, security and quality standards. For more information, visit www.ihma.org. 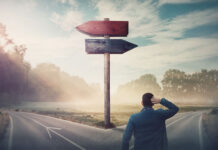 When You See a Fork in the Road, Take It 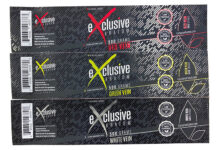 Digital Decorating – Where Does It Fit and Where is It Going